Specialized In The Research And Development Of Biotechnology And Related Products 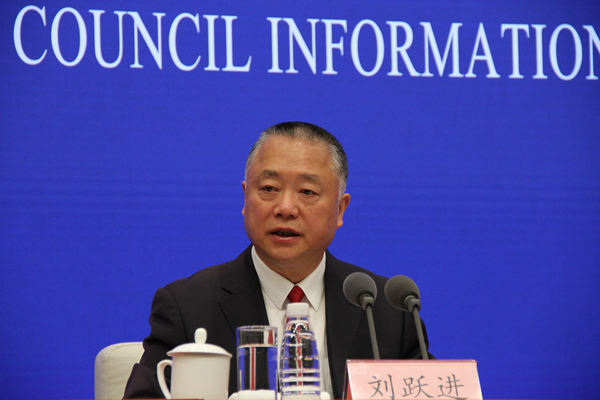 On April 1, reporters from the national narcotics control commission held a news conference, according to the ministry of public security, national health committee and the state drug administration jointly issued "on the fentanyl chemicals listed in the < non-medical use narcotic drugs and psychotropic drugs control varieties supplemented directory > the announcement, the whole class decided to formally listed GuanFen, the kind of material, the announcement shall be implemented as of May 1 2019. Liu yuejin, deputy director and office director of the national narcotics control commission and anti-terrorism commissioner of the ministry of public security, wang hesheng, deputy director of the national health commission, and Chen shifei, deputy director of the state drug administration attended the press conference and answered questions from Chinese and foreign journalists.